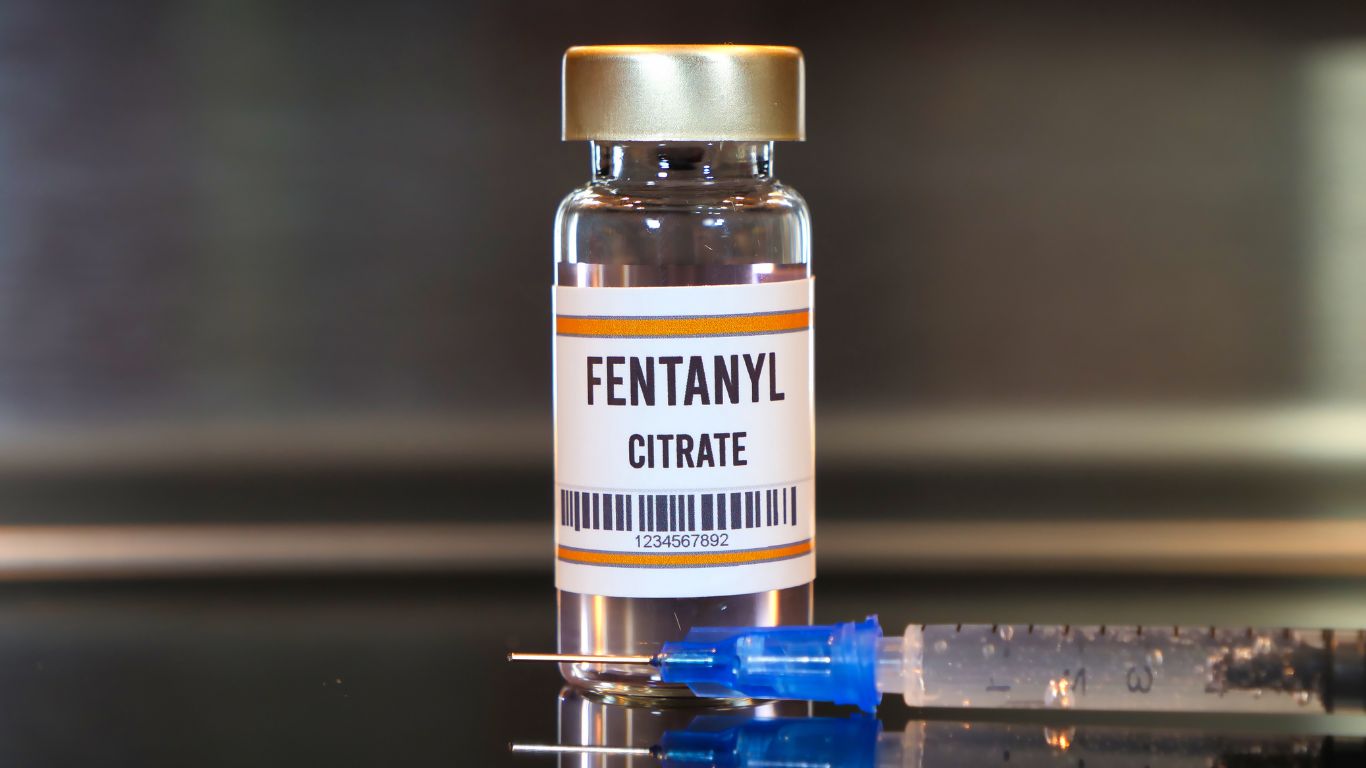 Drug Trafficking Between California and Florida

Trafficking operation rings aren’t limited to just the Jacksonville Florida narcotics unit, because multistate drug operations are common. In an earlier drug bust, 85 people were arrested in yet another California-to-Florida operation, this one using commercial flights to ship the drugs. The multistate drug investigation netted about $12.8 million in a variety of substances, containing fentanyl, meth, cocaine, and others. Other California-Florida drug trafficking rings disrupted by various task forces have resulted in indictments for firearms offenses, money laundering, and violent crime. Police departments have even been able to seize drugs from routine traffic stops, and drug enforcement task forces join in to stop drug trafficking and firearms offenses.

Drug Trafficking in the U.S.

The opioid epidemic, which has been driven by prescription drugs despite community outreach from doctors and drug enforcement task forces, is also related to an uptick in heroin abuse and fentanyl, which is a synthetic opioid. However, it’s up to 40 times more potent than heroin. Fentanyl analogs such as acetyl fentanyl, which is almost 16 times more potent than morphine, are often shipped from China and are related to overdose deaths. Drug trafficking operations bring drugs in from Mexico cartels and Africa as well. The Drug Enforcement Administration (DEA) has to keep up with ever-evolving strategies by the drug traffickers.

It’s not just operations containing fentanyl, of course. Drug overdose deaths were over 72,000 in 2017 and continue to climb. Most drug traffickers bring their product over land, with commercial trucks and private cars and SUVs as well. Drug enforcement officials contend with trafficking operation rings in every state.

Unfortunately, the opioid epidemic and fentanyl addiction show no signs of abating. The number of people who died from synthetic opioids grew more than 80 times from 2013 to 2020, and drug investigation statistics also show that drug overdoses increased during the COVID-19 pandemic. It’s hard to get the formula right, but less than a gram of fentanyl can be deadly – overdoses can occur at just 2 milligrams, which is two thousandths of a gram. One kilogram is enough fentanyl to kill about half a million people. Multistate drug runners typically distribute fentanyl in kilograms. Synthetic opioids, like fentanyl, account for most drug overdoses in the us.

Chances are you or a loved one isn’t distributing fentanyl, but you’ve fallen victim to its effects. Drug busts are one way to disrupt violent crime associated with drugs, but reducing the demand is another – and that’s something you have personal control over, at least for yourself. You may or may not live in Jacksonville Florida, but we’re in Fort Lauderdale so chances are we’re not far. Don’t be one more statistic in drug overdoses and get the help you need (and deserve.)

You may require a medical detox to safely withdraw from fentanyl and a residential treatment program to help you with the life skills you need to lead a sober life, free of addiction. We’ll customize the detox levels of care to what you need for recovery. We also have partial hospitalization programs, outpatient rehab, and therapy. We also work with alternative treatments like yoga, meditation, and acupuncture and teach life skills such as budgeting and time management. At Serenity Oaks, you’re not just a number to us – we’ll help you transform your life. For more information, call us at (833) 720-0708.