What You Should Know About Drug Trafficking 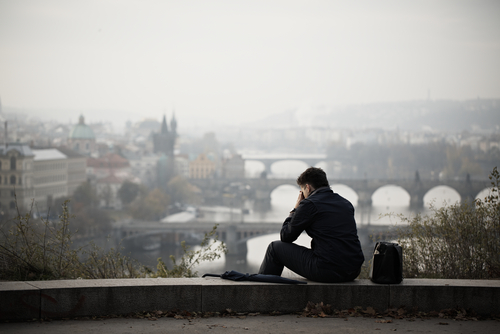 Movies portray people that are considered drug lords as these rich, powerful, and corrupt individuals that have everything at their fingertips that they could possibly want. This may be how a drug cartel likes the world to view to their life even though the real downfall is the negative effect their drugs have on the entire world while they drive their fancy cars and travel on their lavish vacations.

Drug trafficking is a real crime that includes illegally selling, illegally transporting, or illegally importing controlled substances for money. The manufacturing and selling of heroin, cocaine, marijuana, and meth is reported to be around one fifth of all arrests that involve drugs. With the opioid crisis that has become more prevalent in the last few years, prescription drugs have also been added to the list of drugs that are underhandedly distributed.

Another misconception with drug trafficking is that the person on the corner selling drugs is the main problem with the increase of addictions and overdose. These corner peddlers are making pennies to the millions that the drug cartels are making when they smuggle their drugs across the United States borders. The cartels have become very creative in their auto body shops that have construct new innovative ways to get their illicit drugs through customs without being detected. Hydraulically operated compartments are installed in cars, trucks, and vans that can remain hidden from the border patrol. Custom agents have also become current by establishing new approaches to finding these concealed chambers that are made to hold drugs.

Consequences for drug trafficking are harsh depending on the type of drug that is being sold, the size of the operation, and whether the drug is being traded across state lines or borders. The severity of the crime can put a person in prison for 2-10 years for marijuana trafficking and a $100,000 fine. While heroin can give someone a fine for half a million dollars and up to a 25-year imprisonment. Seizure of all assets is commonly required if a person that gets arraigned is sentenced for more than a year in jail, but it depends on what the judge’s findings are with each specific case.

Drug trafficking continues to be a major problem because drug cartels will stop at nothing to get their product out to be able to expand their bankroll. Most cartels do not see the destruction that they are causing in other people’s lives, they only see dollar signs that provide for their own selfish means.

Serenity Oaks Wellness Center is a 5-week extensive treatment program that caters to someone that needs help to stop drinking or using drugs. Our holistic therapy and 12-Step aspects combined can show our clients how to adorn their soul in recovery.