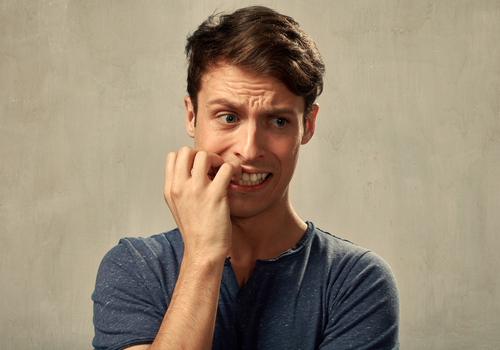 Dietary supplements can be legally purchased and sold in the United States even if they are unregulated or approved for medical use. Phenibut is one of those drug supplements that falls into the uncontrolled category of drugs in the US that is still unknown although it can be deadly when abused. The use of Phenibut is what has attracted the scientific study of its pharmaceutical properties because it is considered a smart drug or a “nootropic drug”.

Phenibut is used for mainly for anxiety, bettering sleep patterns, and improved neurological functioning. The tranquilizing effects cause cognitive stimulation in creativity along with calming capabilities. Once the central nervous system is acted upon when taking Phenibut, the inhibitory neurotransmitter y-aminobutyric acid (GABA) is naturally stimulated to relieve stress.

Russia is where Phenibut was invented back in the 1960’s and was initially intended to treat children for psychiatric purposes. In 1975, Phenibut was used by astronauts that were in space travel for the USSR-US Apollo-Soyuz Test Project to help with any anxiety during their test mission. As time has progressed, health care professionals in Russia, the Ukraine, and Latvia still prescribe Phenibut even though it is still not approved for any medicinal use in Europe or in the United States. Australia is the first country to classify Phenibut as a controlled substance because of the overdoses that were being caused from the relatively uncharted drug.

A typical dose of Phenibut can be between 250 mg to 1000 mg and is sold in capsule form or a powder that can be mixed into drinks. The cost is inexpensive with a 60-count bottle of 250 mg capsules purchased for approximately $10 or 4 ounces of powder for around $23. The supplement has been compared to the date rape drug, GHB, because in high doses it can cause sedation, drowsiness, delirium, and significant loss of motor skills while having the accessibility of unknowingly putting it into someone’s drink.

Phenibut was once sold in well-known pharmacies across the United States as a supplement although the potential risk became too high because of the lurking negative side effects and now is only sold on secondary websites. Stores stopped stocking Phenibut due to the probable abuse and misuse of the product. If a person uses Phenibut in a harmful way, the stores could be held responsible which in return makes the liability greater than the asset.

If you or someone you know is struggling with drug or alcohol addiction, Serenity Oaks Wellness Center can help you to learn how to stay sober. Our holistic therapy and 12-Step aspects combined can show you how to adorn your soul in recovery.