What Drugs are Opiates? 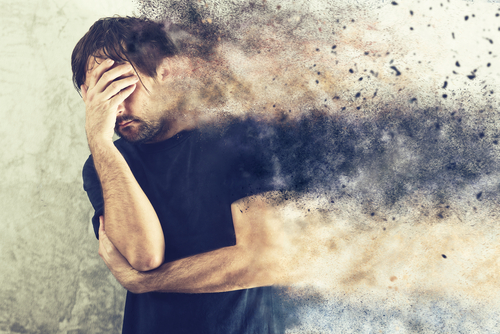 A drug that has morphine-like effects that are developed from the opium poppy flowering plant species is considered a natural opiate. Extracting the milky fluid called the latex which is drawn out from the pod of an opium poppy has been dated back to antiquity and used for recreational and medicinal purposes. While most opiates started off in their raw, natural state, they have since been manufactured to make up the same chemical structure as raw opium even though they are synthetic and semisynthetic opiates. Although opiates in their purest form are thought to be less harmful than the manmade ones, they are all still thought to be addictive nonetheless.

Usually used to suppress a chronic cough, Codeine is the most commonly used of all opiates and considered the most safeguarded opioid analgesic.

Being one of the most dangerous drugs in the world, Heroin takes individuals victim to a possible fatality due to its addictive euphoria. Heroin can be smoked, snorted, or injected to make it easy to consume.

Also known as prescription brand name drug, Vicodin, Hydrocodone does not necessarily cause addiction as much as it does a physical dependency.

Conceived as an alternative to Morphine, Methadone is used to combat against narcotic addiction even though many people become addicted to methadone as well.

Opium’s most active substance is Morphine. This drug is used for pain, but people come to abuse it very readily because the drug makes them feel beyond good.

Being one of the most expensive drugs in the world, opium has the appearance of black or brown tar and is mostly smoked by the people that use it because of its powerful nature.

Meant to be taken as a pill, oxycontin is a time-release medication to safely dispense its active pain killing ingredients over the appropriate amount of time. By taking the opiates at once through snorting or injecting them, a powerful high is generated.

The opioid crisis has become a major problem in the United States due to the overwhelming results that people continue to display when they get their hands on opiates and abuse them. Knowing the types of opiates and what they actually are, can make the difference between life and death.

Serenity Oaks Wellness Center is a 5-week extensive treatment program that can help someone who is addicted to drugs and alcohol start fresh in sobriety. Our well-trained staff uses their medical and clinical knowledge to help assist someone on their journey in recovery.