The Truth About CTE 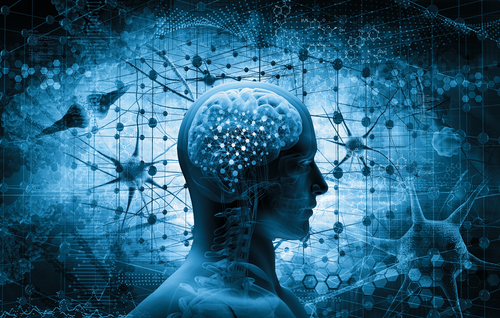 The prevalence of Chronic Traumatic Encephalopathy (CTE) has become more noticeable with professional athletes in contact sports such football, hockey, or martial arts and even in combat veterans. CTE is a degenerative brain disease caused by repeated jarring to the brain especially from concussions. Tau is a protein which amasses from trauma and other rough contact to the head that spreads throughout the brain destroying the cells.

Although symptoms can appear during their late teens, CTE has been mostly known to emerge in an athlete’s late 20’s and 30’s especially affecting their mood and behaviors. Common indications of CTE include paranoia, aggression, impulsivity, and depression. By their 40’s and 50’s, symptoms tend to progress by diminished cognitive functions and possibly dementia.

Symptoms include physical imbalance, slowed movement, and speech impediment. When these begin to arise, brain imaging, blood testing, and cerebrospinal testing should be performed on living patients to see the rate that CTE has spread across the brain. Diagnosing live patients with CTE is a newer technique that has been discovered to pinpoint a biomarker protein that could be used to indicate the disease in an active brain.

Brain damage that is incurred from CTE results in debilitating psychological defects that can result in substance abuse and mental health issues that often lead to suicide if not regulated. Aggressive behaviors may erupt leading to self-medicating that relieves frustrations. With the brain already deteriorating from the excessive tau, drugs and alcohol do not help an already grave situation and provoke mental health issues to become much worse than they need to be. The brain’s reward system becomes vulnerable to the effects that drugs and alcohol provide. Although there is has not been a definitive study of how many people with CTE have received substance abuse treatment, the collective research has said 50 percent of sufferers have attempted to get help in some capacity.

There is no cure for CTE except not doing the activities which cause the protein to accumulate in the brain. Most patients get the diagnosis too late to abstain from getting hit in the head especially in the case of professional athletes whose job it entails.  With more pertinent information that has come out over the last decade surrounding chronic traumatic encephalopathy, there is still no understanding to why CTE affects some and spares still others.

Serenity Oaks Wellness Center is a 5-week extensive treatment program that can give someone who has a problem with alcohol abuse a chance to get sober. Our 12-Step aspects and holistic therapy combined can show you how to adorn your soul in recovery.