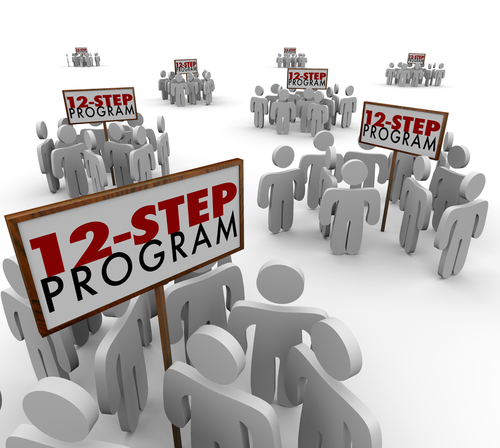 No matter what walk of life someone comes from, addiction has most likely made its way there. From actors, to teachers, to teens, to professional athletes, addiction can become apparent with anyone who is susceptible to getting a substance abuse disorder. The former point guard, Chris Herren, who played in the NBA from 1999-2006, had a tragic fall from grace due to his addiction to mind-altering substances.

Chris Herren began using drugs when he was 18 and has stated that he abused them for the next fourteen years while he was playing college and professional basketball. What started out as the occasional use of cocaine turned into a full-blown addiction that evolved with the addiction of Vicodin and eventually Heroin.

Herren attended a high school where his grandfather, his father, and his uncles all played basketball before him and where he had a lot to prove. Herren became a legend at his high school where he still holds the record for the most points. With his high school success, he had his pick of colleges including Kentucky State University and Duke University, although he chose Boston College. The press held a high standard for Herren to succeed in his college tenure, but drugs began to take away his chance before he even stepped foot onto the court. He failed a drug test that cited marijuana and cocaine was in his system that kept him playing at the beginning of his inaugural collegiate season. He would fail two more drug tests before he was eventually expelled from the team and the university.

Herren moved to Fresno State University where his addiction followed him. He failed more drug tests that led him to a mandatory 30-day treatment program. He played well his senior year and was drafted into the NBA in the second round. By 2004, Chris Herren did not achieve the basketball statistics he was ultimately looking for. Instead he had 20 felonies that were all drug-related, 75 failed drug tests, and had a near death experience when he overdosed on heroin and crashed his car into a utility pole where it took the paramedics a few minutes to revive him.

In August of 2008, Herren started his road to recovery and has not turned back to drugs since. He started his own foundation, The Herren Project, that uses its presence to increase awareness to the dangers of addiction and aids someone who has abused drugs and alcohol by showing them a better way to live in sobriety. With matching social workers to people who need support with substance abuse, the THP helps cover the costs of treatment for those in need.

From basketball player to drug abuse to advocate for addiction, Chris Herren has used his knowledge to confirm he can rebound on and off the basketball court by staying sober one day at a time.

Serenity Oaks Wellness Center can help someone who is struggling from drug or alcohol abuse to get sober. Our medical and clinical staff work together to give our clients a treatment plan that can show them how to adorn their soul in recovery.