The 3 Most Addictive Illicit Drugs 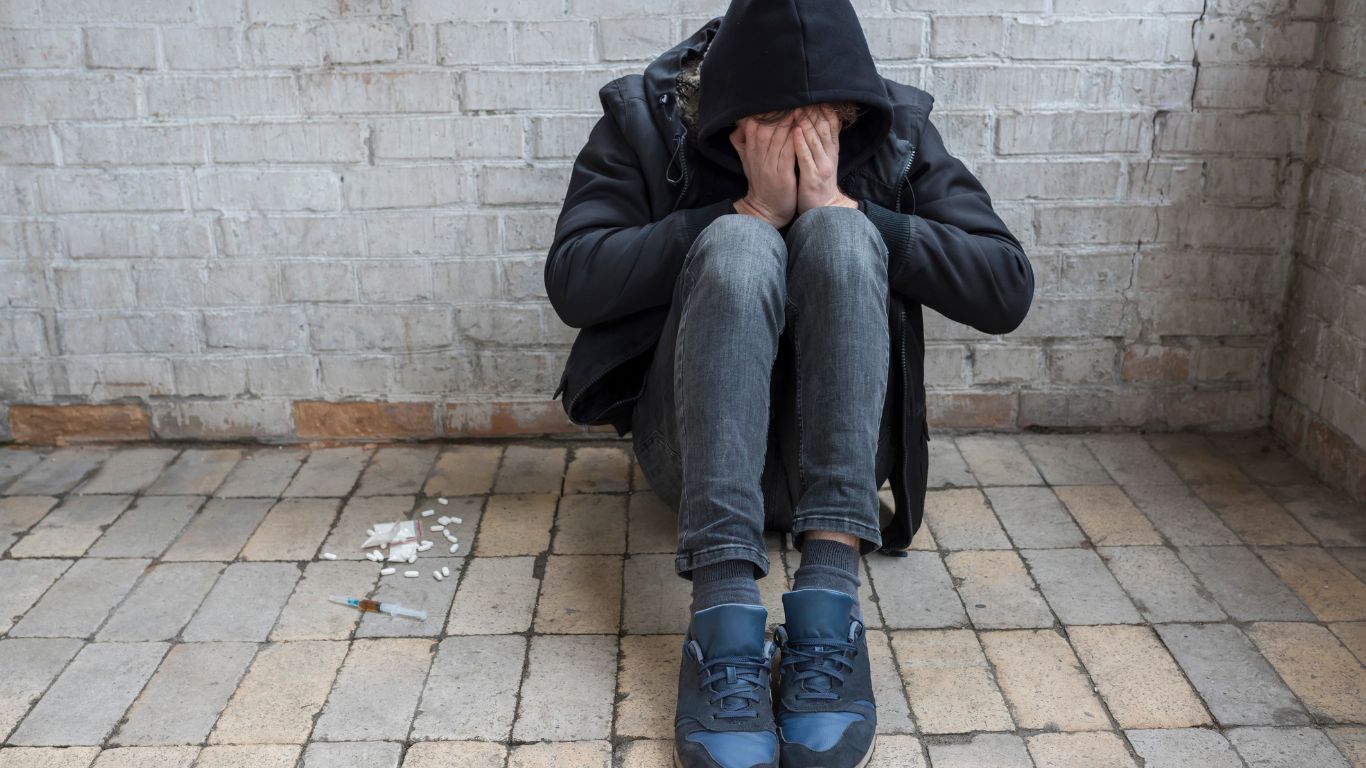 What Is An Illicit Drug?

An illicit drug refers to a highly addictive and illegal substance. Individuals that engage in substance abuse with these illicit drugs often start their drug abuse innocently and without any intention of developing a drug addiction. However, these highly addictive substances often quickly draw individuals into a cycle of addiction without them knowing. Illicit drugs often impact the level of dopamine being produced within the brain which is responsible for the reward circuit in the brain. As you take these addictive stimulants and depressants, your brain is receiving rewarding messages that it wants to replicate creating intense drug cravings opening the door to a world of drug addiction and dependency

The 3 Most Addictive Illicit Drugs

Drug addiction can take many forms and individuals can become addicted to prescription drugs, addictive stimulants, or central nervous depressants. While drug addiction is serious regardless of the substance that you are engaging in, there are some illicit drugs that have become the most problematic for Americans across the nation. The three most addictive illicit drugs for United States residents are heroin, cocaine, and crystal meth.

Cocaine is an addictive stimulant that can either be snorted, injected, or smoked depending on the form of cocaine you are using. After using cocaine, an individual will experience an intense high as your brain is impacted by a rising level of dopamine creating feelings of pleasure and euphoria. The effects of crack cocaine last for a short period of time followed by an overwhelming urge to use cocaine again leading individuals into a life of cocaine addictions. As drug addicts feel the strong feelings of excitement and euphoria, it becomes highly addictive causing many to engage in binge drug abuse resulting in cocaine addictions.

Heroin addiction is one of the leading causes of overdoses within the United States according to the national institute on drug abuse. When a drug user uses heroin, they feel an immediate feeling of pain relief, relaxation, and euphoria. This is because heroin works to target and activate the opioid receptors in the brain that blocks the feelings of pain and creates an out of body experience for drug users. Heroin or opioid addiction can form quickly within the person using heroin for the quick release from pain and feel-good emotions along with the unpleasant and sometimes painful withdrawal symptoms. In order to avoid the withdrawal symptoms, individuals will continue their use of heroin to avoid the potentially uncomfortable and painful withdrawal symptoms. Individuals living with a heroin addiction often require the addiction treatment support of a drug detox and rehab program that will help you safely and comfortably overcome your heroin addiction with the ongoing support of medical professionals and addiction therapists.

Click here to speak with Serenity Oaks staff at any time. We’re available 24/7 to provide answers and begin the admissions process right away. Call (833) 720-0708 today.

Methamphetamine, otherwise known as crystal meth, has become a rising concern for Americans with approximately 500,000 Americans over the age of 11 reporting having used methamphetamines according to the National Institute on Drug abuse.

When a drug addict takes crystal meth, it can be snorted, smoked, or injected. Crystal meth is a highly addictive stimulant that is man made from household chemicals. When consumed, individuals feel a sense of euphoria, excitability, and increased pleasure. Crystal meth affects the levels of dopamine in the brain creating a higher level of pleasure being felt. This creates a cycle of meth addiction as the user attempts to search for that euphoric feeling leading the drug abuse to increase the amount of illegal drug that they are consuming to reach the same desired effect.Patients living with a meth addiction will often request the support of a meth addiction treatment program to safely and effectively overcome your substance abuse disorder.

At Serenity Oaks treatment facility, we provide a continuum of care for addiction treatment programs that will support you in every stage of addiction recovery. Whether you require the support of a drug detox program, inpatient rehab, outpatient rehab, and aftercare programming, Serenity Oaks has the best methods of addiction treatment to help you successfully overcome your illicit drug abuse and enter into a life of sobriety that is healthy and fulfilling. Call us today at (833) 720-0708 for more information.