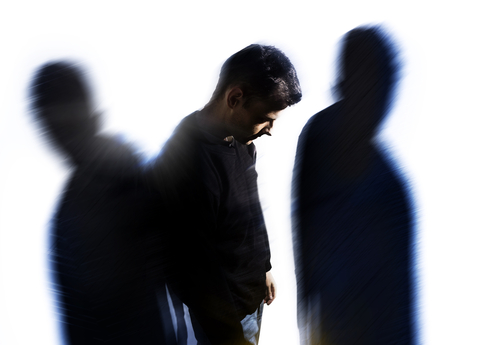 According to a recent article in VOX, a range exists, with certain states taking the opioid epidemic seriously, and others not as much. Their statement that, in the US, it is much easier to get high than it is to get help for addiction, is chilling. Even with the introduction of buprenorphine, the outlook remains questionable. A chart in late February 2018, with data from the Substance Abuse and Mental Health Services Administration (SAMSHA) and the Centers for Disease Control (CDC), clearly illustrates the problem.

The chart shows the ratio of certified buprenorphine providers to opioid overdose deaths by state. Buprenorphine is a medication being used to treat opioid addiction. Other medications used are methadone and naltrexone. Studies show these medications can cut the mortality rate of opioid addiction patients in half. Still, the following breakdown decries an uphill battle.

11 states are shown to have significantly worse than average death rates; nine states with worse than average; three with the same as average; 15 with slightly better than average; and 12 with significantly better than average death rates. VOX surmises, based on the map, states like West Virginia, Ohio, and New Hampshire, with very high opioid overdose deaths and low access to buprenorphine may themselves be partly to blame. Yet, because of the lack of funding and the rural environment of New Hampshire, for example, facilities have actually been forced to close.

States like Vermont are paving the way to their own solutions through a “hub and spoke” system. This system treats addiction as a public health issue, and integrates treatment into the rest of health care. New approaches, like Vermont’s, may work for them, but not for other states.

New approaches need to be forthcoming. Experts repeat that the federal government is yet to weigh in with any significant monetary aid. Waiting for the government to act may be like pushing sand against the tide. It’s evident from the data, that states taking the crisis seriously, are able to save lives, and all states need billions of dollars in funding.

Serenity Oaks provides an intensive 5 week program to support your sobriety and recovery from addiction. We provide medical support, detox, and other help such as building life skills. Through individualized programs we help you move forward in recovery. Call us to find out how we can help you get started: 844-396-8526.