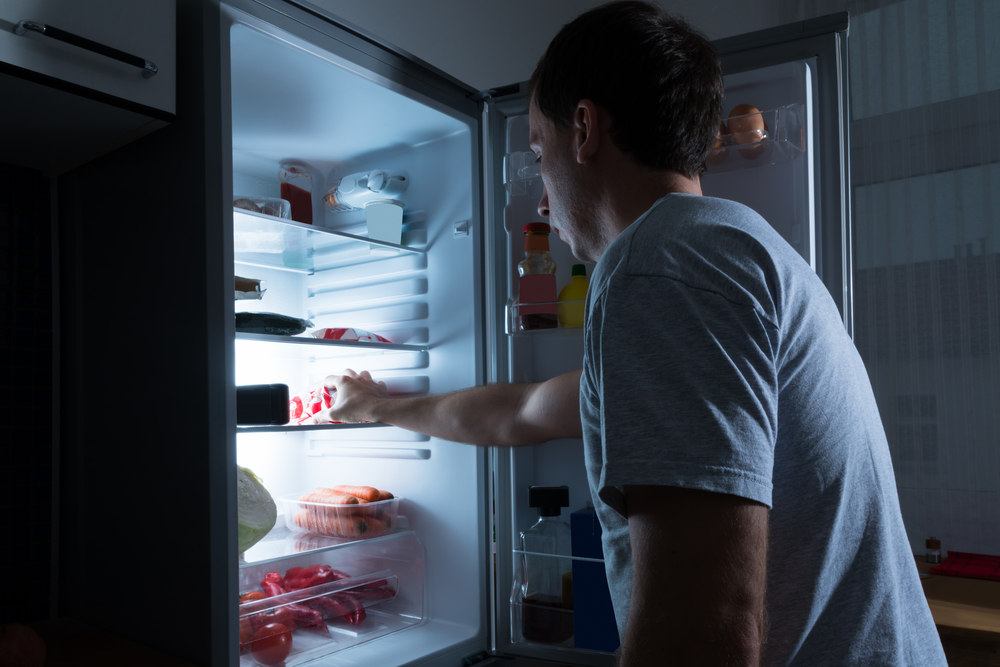 Males account for an estimated 5 percent to 15 percent of men who have anorexia nervosa or bulimia nervosa with 35 percent of them having a binge-eating disorder. Not only do women think they have pressure to have the perfect physique, but men have begun to put the same pressure on themselves. As women compare themselves to Barbie, men will use the muscular action heroes to base their looks and body off of. Having muscle dysmorphia will make a male have a distorted view of body image. This can make them feel less than with something that is unrealistic which can lead them to be more susceptible to overcompensate in their diet and exercise.

The female stigma that is attached to eating disorders, can prevent a man from getting the help he needs to combat his eating disorder. Most treatment programs are designed for women patients and men can feel alienated by the unintentional biases that take place in a predominantly female group therapy session. Due to thinking that eating disorders only affect women, men may be in denial of their disorder to keep from admitting that they have something that is considered a female malady.

Eating disorders in men are possible to overcome by receiving aid from medical professionals into recovery. There is no reason to wait just because of the misconception that eating disorders are for women only. 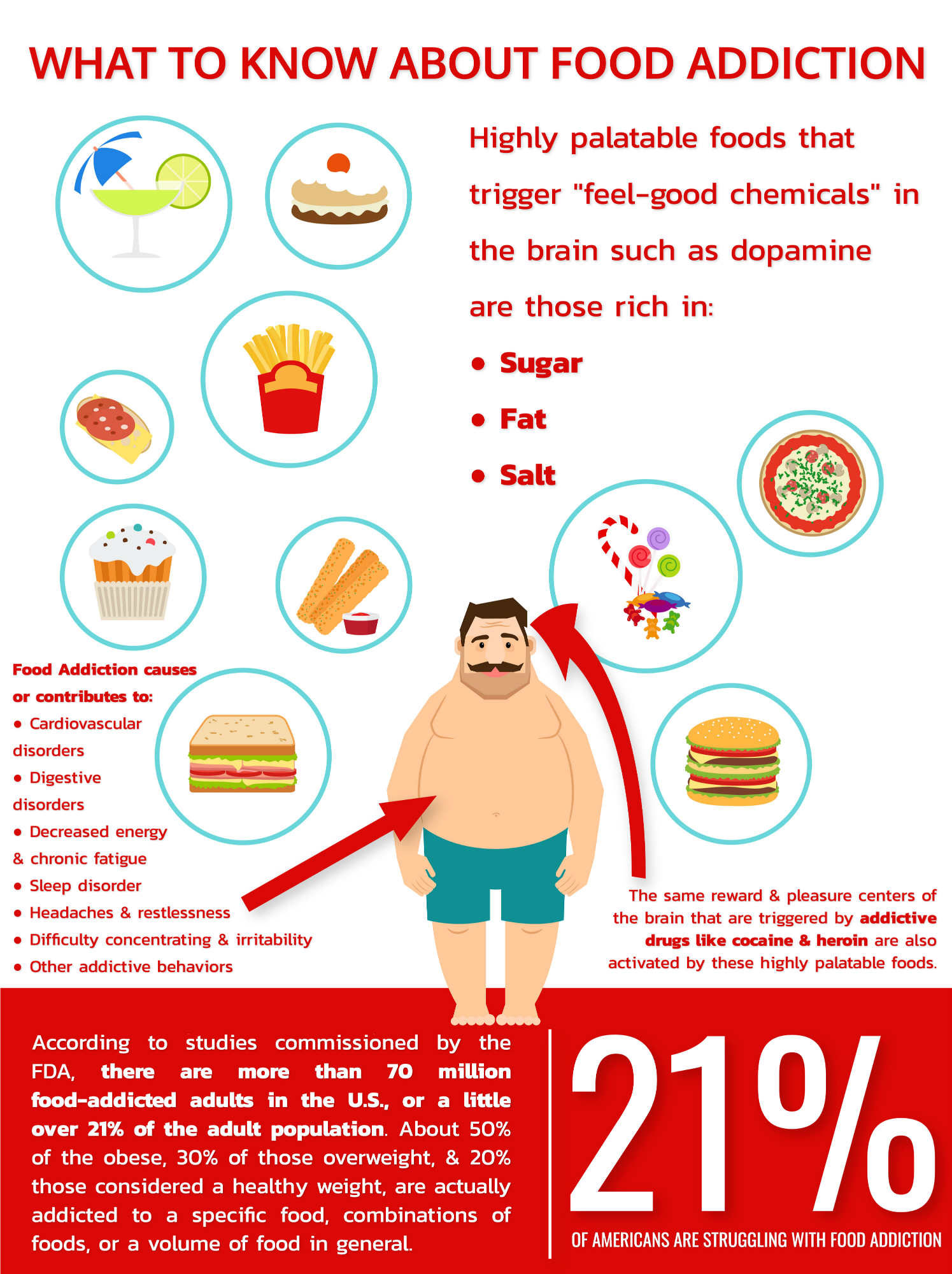 Serenity Oaks Wellness Center is a place to help addicts with drugs and alcohol. Our 5-week program can be all the change you need to keep moving forward in your recovery. Do not hesitate to get in touch with us today! Call us at: 844-720-6847