Is Underage Alcoholism A Danger? 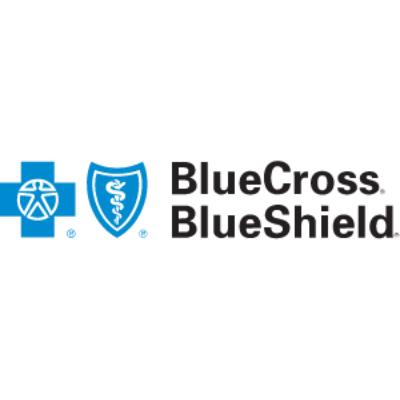 Underage drinking is one of the biggest issues parents face with negative teen behavior. Teens are frequently exposed to alcohol, and as a parent you must have heard news stories about teens suffering from alcohol poisoning due to binge drinking. When a parent wonders whether alcoholism is a danger to their teen, that is a valid concern.

For many teens, drinking is associated with having fun and behaving like an adult. The fact is that most teenagers don’t have the maturity to drink responsibly. According to the Surgeon General, there are approximately 11 million underage drinkers in the United States. Alcohol is easy to get and hard to resist, and that makes it a problem.

Studies have also shown that those teens who drink regularly are more likely to have drinking problems later in life. It’s estimated that as many as 3 million teens are already alcoholics with millions more on the way. All these reasons are why parents need to educate teens on the dangers of teen drinking.

There are many dangers associated with teen drinking, including:

As a parent, you can have a big impact on whether or not your teen takes part in underage drinking. It is your responsibility to educate your teens about the dangers of alcohol and also to establish some house rules about drinking. Make sure that they know that breaking these rules means there will be consequences. Ultimately, you as a parent should lead by example and drink responsibly, as that is the best way for your teen to learn good habits.

Serenity Oaks Wellness is a 5-week long treatment program where clients regain their ability to live and restore their confidence in living without drugs and alcohol. We seek to adorn each client with the tools and foundation they need for living a beautiful life of recovery. Call us today for information: 844-720-6847