How Do I Maintain Sobriety Through My Retirement? 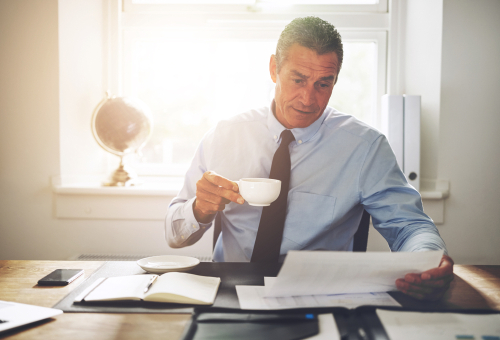 People typically begin to retire on average around the ages between 59-64. Some people begin the process of retirement around 59.5 because that is the age that they can start taking money of out their 401k without incurring a 10 percent penalty. Others retire at the age of 62 because that is when they can start receiving social security benefits. Whatever age someone retires at, there is definitely a major change that takes place in their life when they stop working. Instead of going to a job that may have been the norm for years, a person that retires will have to find other ways to fill their time rather than participating in a career that has given them a sense of stability for many years.

The stark reality is that getting older and finally retiring can certainly put a person at a higher risk to become addicted to drugs and alcohol. There has been a rise in seniors that have retired, especially in men, that find themselves struggling with substance abuse due to the employment alterations in their life. They may feel like they have lost their purpose, have endured an uncomfortable shake up in their structure, and feel grief from the loss of the camaraderie they may crave from their colleagues.

There are also those retirees that have been addicted to drugs and alcohol their entire career but have managed to control the abuse because of the consequences that they know that they could face if they were to lose their job. Once they retire, without having the daily routine that they have had for so long, they find themselves drinking or using heavier due to not having that commitment to show up for their employment every day.

When someone that is retired finds themselves using and drinking more excessively because of the massive change they have experienced, getting treatment for substance abuse as soon as possible is imperative. Use that newfound freedom in a more productive way then just being under the influence. The best ways to enjoy retirement time can be by attending more 12-Step meetings, finding a new hobby, getting a gig volunteering, or from going to therapy to talk out the frustrations that the retirement is triggering within them.

A person that is retired should find a new purpose in their life and learn how to enjoy the free time that they have undeniably earned in their retirement through getting and staying sober. There is never a time where someone is too old to get sober. The best time to sustain sobriety is right now.

If you or someone you know is struggling with drugs and alcohol, Serenity Oaks Wellness Center can guide you on how to get and stay sober. Our well-trained staff wants to show you how to adorn your soul in recovery.