Higher Power vs. Locus of Control 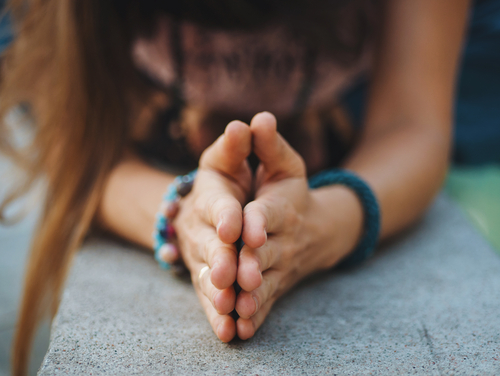 Spirituality is something that you will often hear about in the rooms of a 12-Step program. The Twelve Steps pertain to connecting to a Higher Power to maintain sobriety. This type of program can be unappealing to someone that fears having to relinquish control over the aspects of their life. There are alternatives to 12-Step programs that are secular and promote pure abstinence rather than spirituality which may seem more alluring to them to stay sober.

People in all walks of life question how everything in the universe works and wonders just how they should perceive it. Some believe in a Higher Power or a religious deity while others consider themselves atheist or agnostic. Another aspect is that of a locus of control mentality in which a person believes that they hold the power to what happens to them with the perspective that they oversee their own destiny and whatever happens to them defines their successes and failures. An internal locus of control means that the person can affect their own events and outcomes. With an external locus of control, the outside forces are to blame for what happens to someone.

For example, someone who gets pulled over for drunk driving and then gets arrested, could have a different viewpoint with the aftermath depending on their belief system.

A person can thrive on their own beliefs in their recovery program so long as they are in acceptance of how their old beliefs could affect their new sober lifestyle. Someone with an addiction who wants to get sober and tries to control all the aspects of their life could run the risk of relapsing. When they were drinking and using, they did what they wanted to do repeatedly and in recovery it is important to follow a regime that can help an individual to remain successful in their sobriety. Whether a person chooses to have a locus of control perspective or follow the dictates Higher Power, their main priority is to learn how to remain sober and understand the elements that can affect it.

If you or someone you know is struggling with drugs and alcohol, Serenity Oaks Wellness Center can make a difference in your sobriety. Our qualified staff wants to show you how to adorn your soul in recovery.