Have You Heard of an IQOS Device? 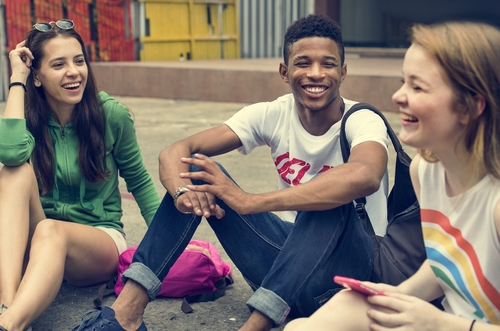 Cigarette smoking is at an all-time low in the United States. One of the reasons that there has been a decline with cigarettes is because vaping came onto the market as a healthier alternative to a hazardous product. Although the jury is still out on how vaping affects a person in the long run compared to cigarettes, an even newer alternative may be unveiled in the coming months.

Philip-Morris, the company who produces Marlboro brand cigarettes, is coming out with their own smoking apparatus that may be able to compete with the likes of vaping which uses eJuice to produces vapor when inhaled. The newest invention by Philip-Morris is called an IQOS Device which is an acronym that stands for “I Quit Ordinary Smoking”. This latest contraption is considered a smokeless tobacco system which was developed to promote a healthier way to use tobacco. The system is said to exclude the carcinogens that are inhaled and exhaled with traditional smoking methods by eliminating 90-95 percent of the toxic compounds cigarettes contain.

An IQOS works when the HeatStick is pierced with a heating blade that warms the tobacco to provide the same effects of a cigarette without having harmful and smelly smoke protruding once lit. Without combustion occurring with the IQOS, tobacco can be used in a safer manner according the scientists at Philip-Morris. The Chief Executive of Philip-Morris, Andre Calantzopoulos, has predicted that his company will “stop selling regular cigarettes altogether because smokeless products like the IQOS will one day be more common. I hope that day will come soon”, he stated to the BBC in a recent interview.

The ways that people smoke have really begun to advance from the conventional way that people have smoked in the past. Companies have started to expand their brands to make smoking look healthier, but the truth is smoking has consequences no matter what vessel you inhale from.

Serenity Oaks Wellness Center is a drug and alcohol rehabilitation center that can help you, or a loved one, with any struggles of addiction. Our well-trained staff can aid you in your recovery.