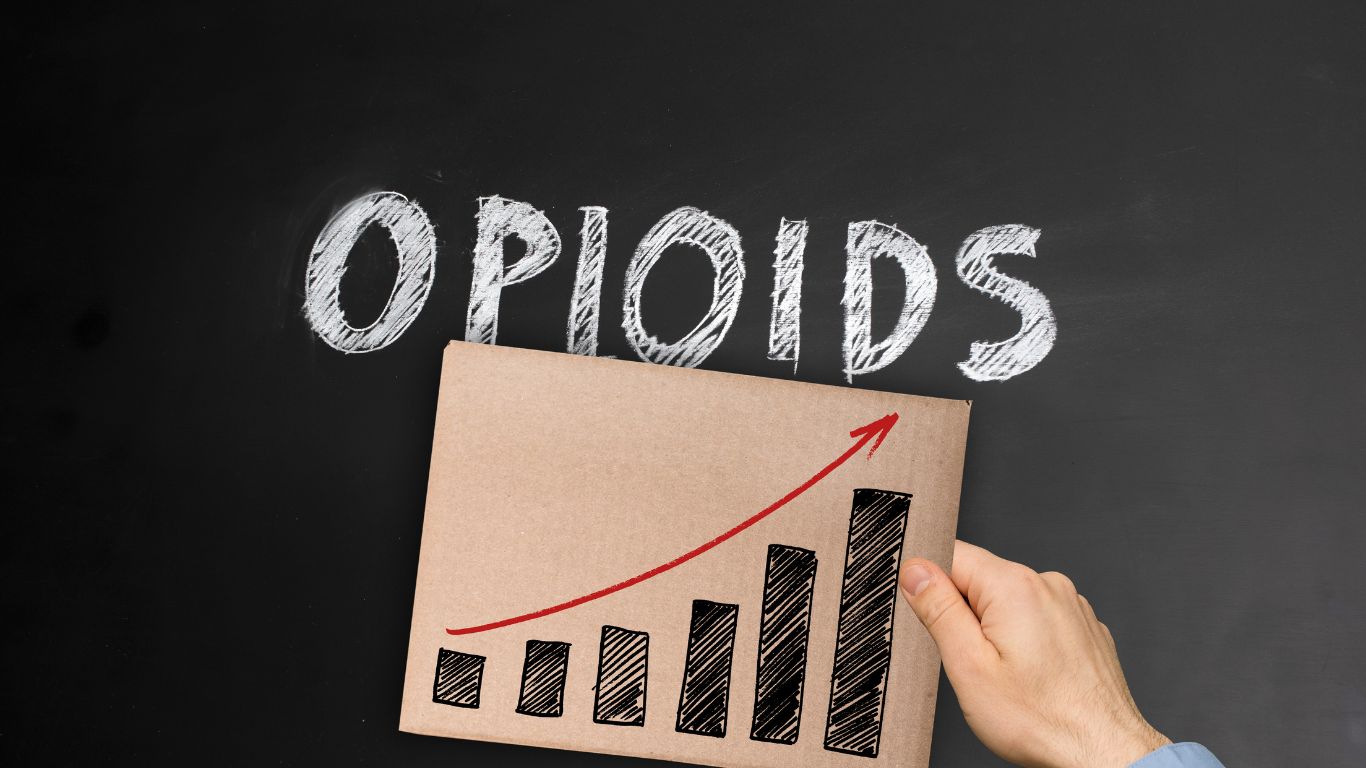 Eutylone (bk-EBDB, or n-ethylbutylone) is a synthetic bath salt drug, made in illegal laboratories, that first emerged in the United States in 2014 with use increasing steadily since 2018 according to the CDC. Because it is created in a lab, some people know it as a “designer drug”, belonging to a group of drugs called New Psychoactive Substances (NPS). It often looks like crystals that are broken up and placed into gel capsules to disguise the bitter taste.

On the streets, the drug called eutylone is also called street names like “Red Bull”, and “Blue Playboy”, but this drug is also often sold by unscrupulous drug dealers as MDMA (also known as molly or ecstasy) or other drugs so people will be more likely to purchase it. This synthetic psychoactive bath salt looks nearly identical to other drugs. Eutylone is often mixed with other drugs to increase profits, even though it can be life threatening to do so, as people do not realize they’re taking these other substances.

Click here to speak with Serenity Oaks staff at any time. We’re available 24/7 to provide answers and begin the admissions process right away. Call (833) 720-0708 today.

Why Florida Is Leading in Drug Overdose Deaths

Headlines throughout the country read ‘Florida leads nation in overdose’ involving the synthetic bath salts, because the state of Florida has been the location of over 53% of the total number of deaths due to eutylone use. According to the CDC Florida, FCC public files and health news Florida, in over 8000 cases, eutylone was listed as the 7th most identified drug items in investigations into illegal drug sales, arrests, hospitalizations, undercover buys, and drug-related deaths.

Overdose deaths related to this drug occur because in the Florida area, it is often mixed with other drugs, so people don’t realize they’re not taking the MDMA or “Blue Playboy” they think they are, but are in fact taking fentanyl, meth, cocaine, or other potent and deadly drugs along with the synthetic bath salt.

When a person uses eutylone, they will experience psychoactive stimulant effects, with restlessness, insomnia, and eventual psychosis due to lack of sleep. The bath salt often produces similar effects to cocaine, meth, or ecstasy, causing the user to feel hot, fidgety, or talkative. They may also grind their teeth, experience excess swallowing, or feel slight euphoria.

Because eutylone looks just like MDMA to those buying it on the streets, and because it produces a weaker overall effect than these drugs, people are prone to using more for a more intense high, which can lead to intense and unpleasant experiences, tremors, seizures and even death due to eutylone overdoses. It is a dangerous synthetic drug with no known “safe” dose to take, especially because nobody can be certain what they’re taking.

How Serenity Oaks Can Help

Although Florida leads the nation in eutylone overdose deaths, this psychoactive bath salt is a danger to the entire nation, especially when people don’t realize they’re taking these drugs. There is no safe way to take the synthetic drug called eutylone, even if you are aware of the risks and know where it comes from. Overdose deaths involving this drug are far too common.

The best way to avoid deaths involving the synthetic bath salt eutylone is to stop using street drugs altogether. For those who have a dependence on substances this may not be as easy as it sounds, so at Serenity Oaks, we provide a safe and comfortable medical detox program, followed by an inpatient and/or outpatient rehabilitation plan that will work with your needs as an individual, ensuring you stay cared for, comfortable, and treated like the important individual you are as you get the treatment you need. Through behavioral treatments, evidence-based therapy, medical care, and holistic treatments, along with life-skills programs, you will heal your mind, body, and spirit, and gain new tools to help you live drug-free in the future.

If you or your loved ones are struggling with substance abuse and are ready to take the leap of faith into your recovery process, contact Serenity Oaks at (833) 720-0708 to hear more about the individualized treatment plans that we provide each patient.